Why You Should Travel to Indonesia 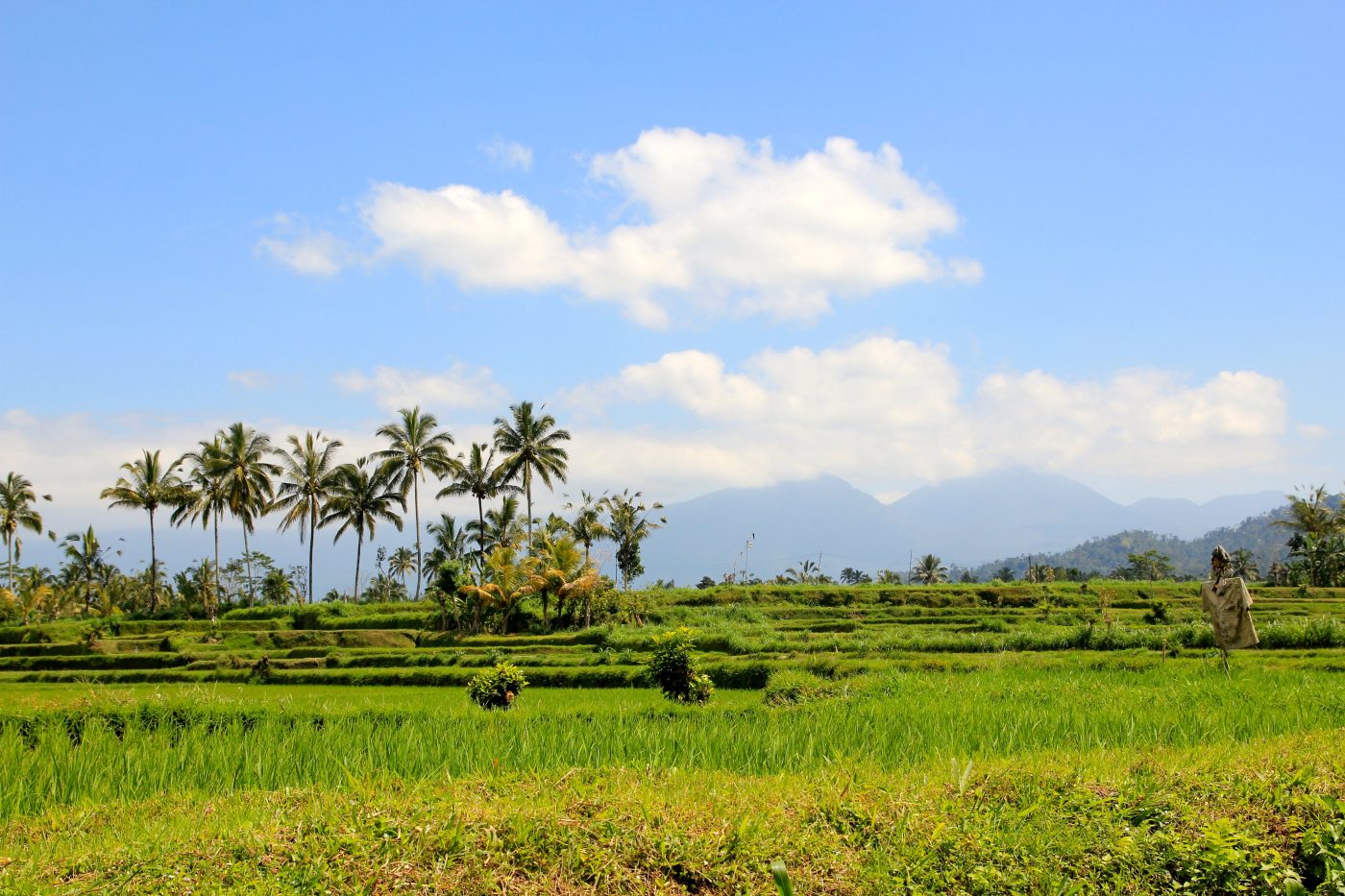 For starters, Indonesia has a population of nearly 250 million people, with 141 million on the island of Java alone. Such a large population has put a serious strain on infrastructure, sometimes making travel very difficult, especially after you leave the “safety” of the all-inclusive resort. Again, I’m not one to paint an unrealistic version of the place by showing you fancy selfies of me jumping around ignorantly enjoying my vacation. Travel often involves enduring some type of conflict and my time in Indonesia is no exception. I chose to travel using local transport and try my best to stay with local hosts. Overall, the entire experience chewed me up and spit me back out, but I would do it again in a heartbeat. 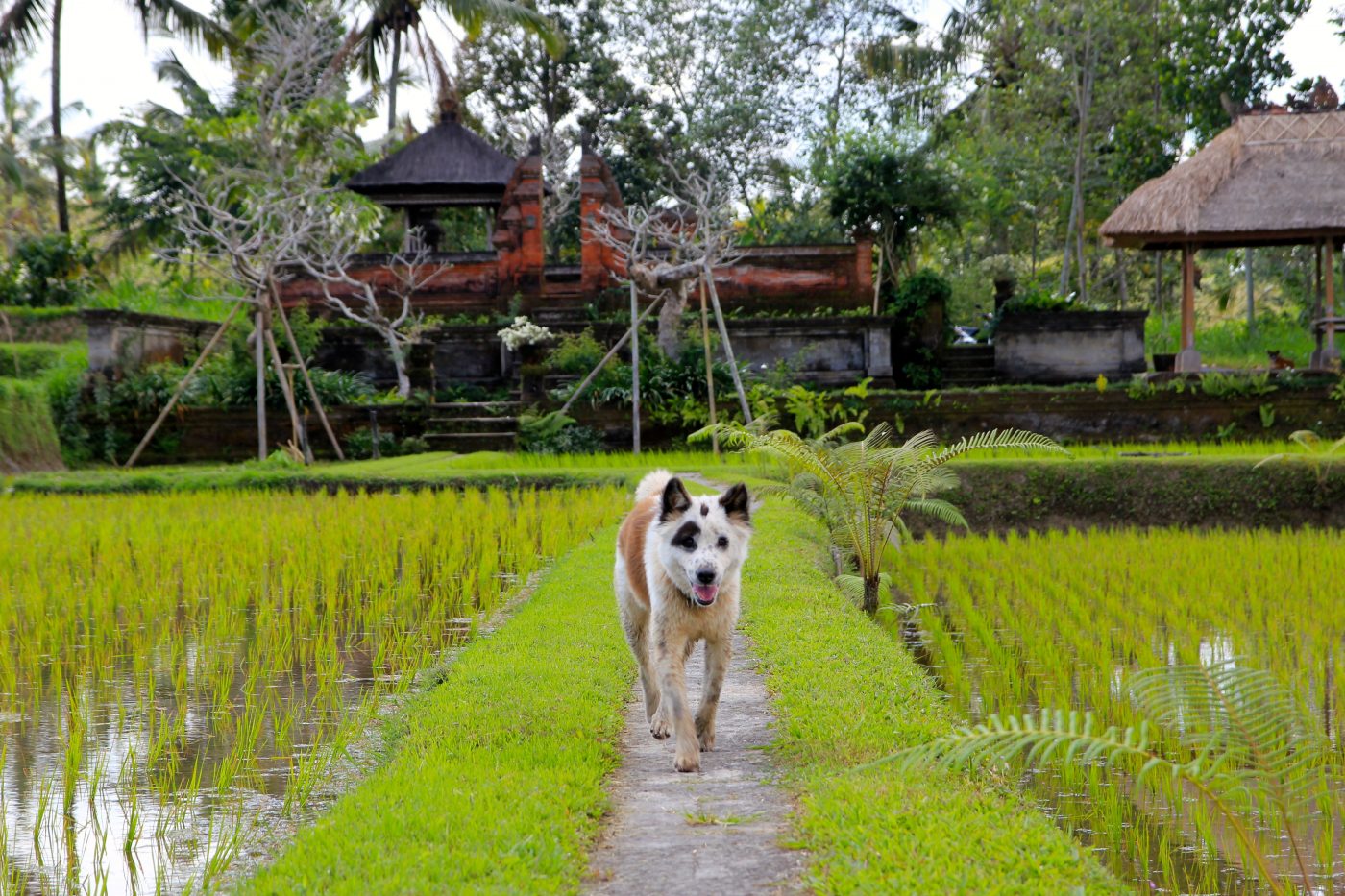 What’s the Fuss about Indonesia?

So why travel to Indonesia? The answer is simple. Indonesia has the world’s friendliest people. Period. It was what made me fall in love with Indo, made me come back to Indo, and what will ultimately drive me to return to Indonesia. There is one story in particular that exemplifies just how hospitable Indonesians are. 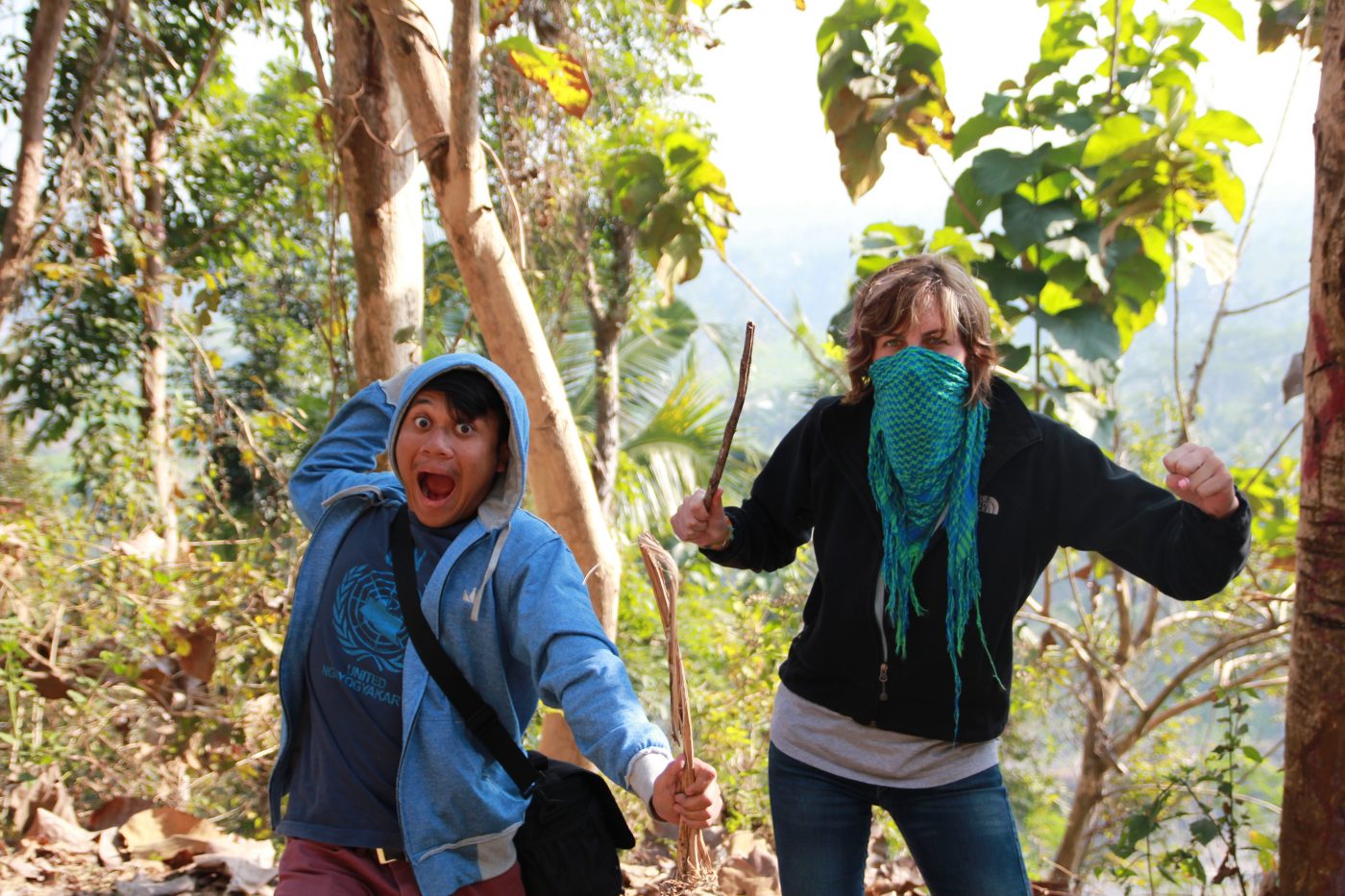 I was 48 hours deep into a long, weary journey from Bali to Jogjakarta. During that time I had traveled by local bus, suspiciously un-seaworthy ferry, crappy bus, inconceivably crappier bus, taxi, foot, and finally – train. To give you a sense of how far I traveled Jogjakarta and Denpasar, Bali are roughly the same distance as Los Angeles is to San Francisco. In other words, about a 5 hour car ride in America. Without going into too much detail, as this particular stint is a story on its own, I was filthy, I was exhausted, I was hungry, and at the end of my rope. To make matters worse, my SIM card had run out of credit and I hadn’t been able to find a place to stay. 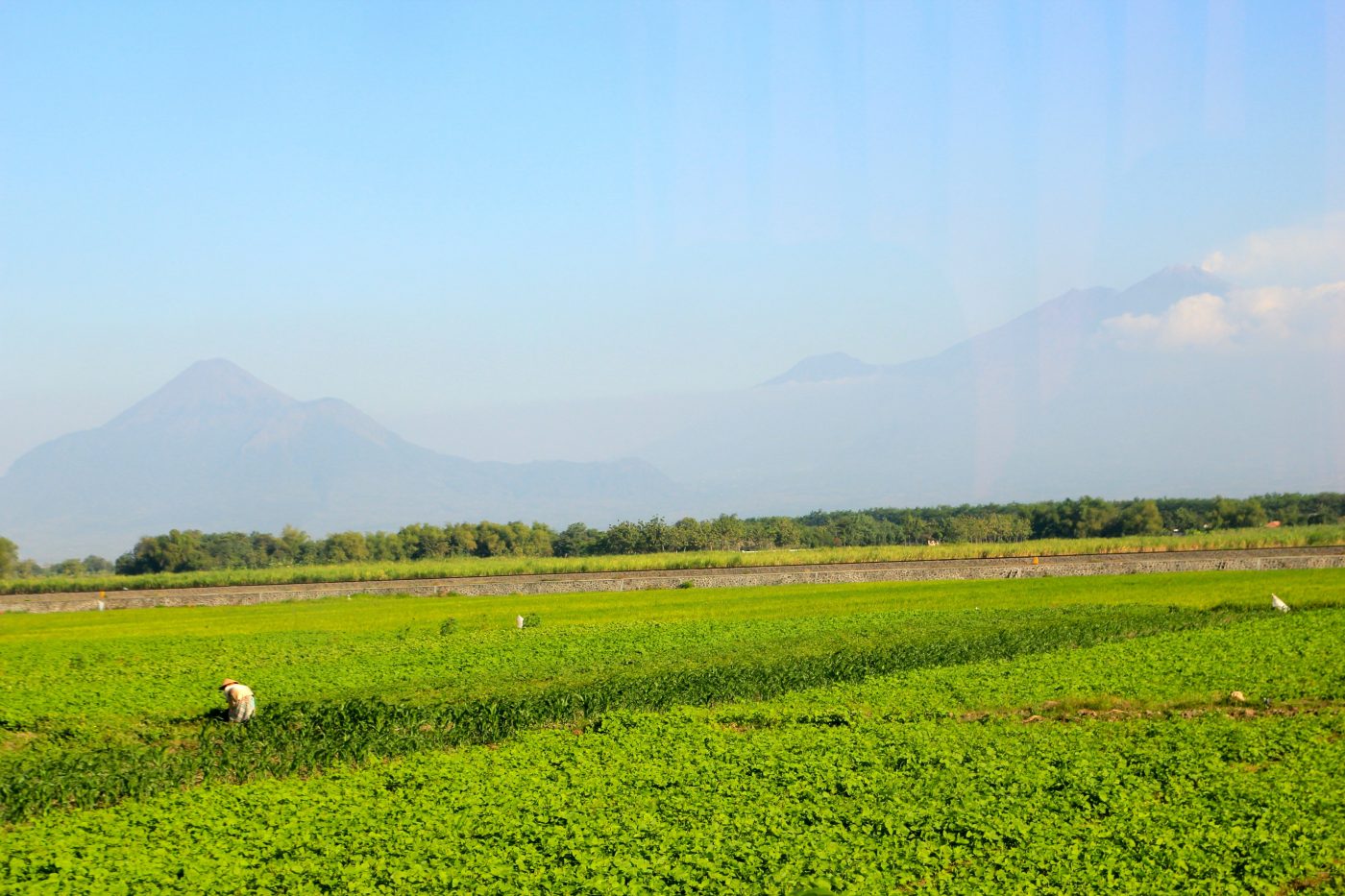 Wearily I stepped off the train into Jogjakarta. It was late at night, but the heavy, humid heat still lingered thick in the air. I was at a loss. There was nowhere for me to go and I didn’t have much of a clue as to where I actually was. Bodies were piled around, trying to sleep over the deafening voices booming incoherently over an old school intercom.

Desperate, I spotted a tourist information booth and approached a young girl playing with her cellphone. 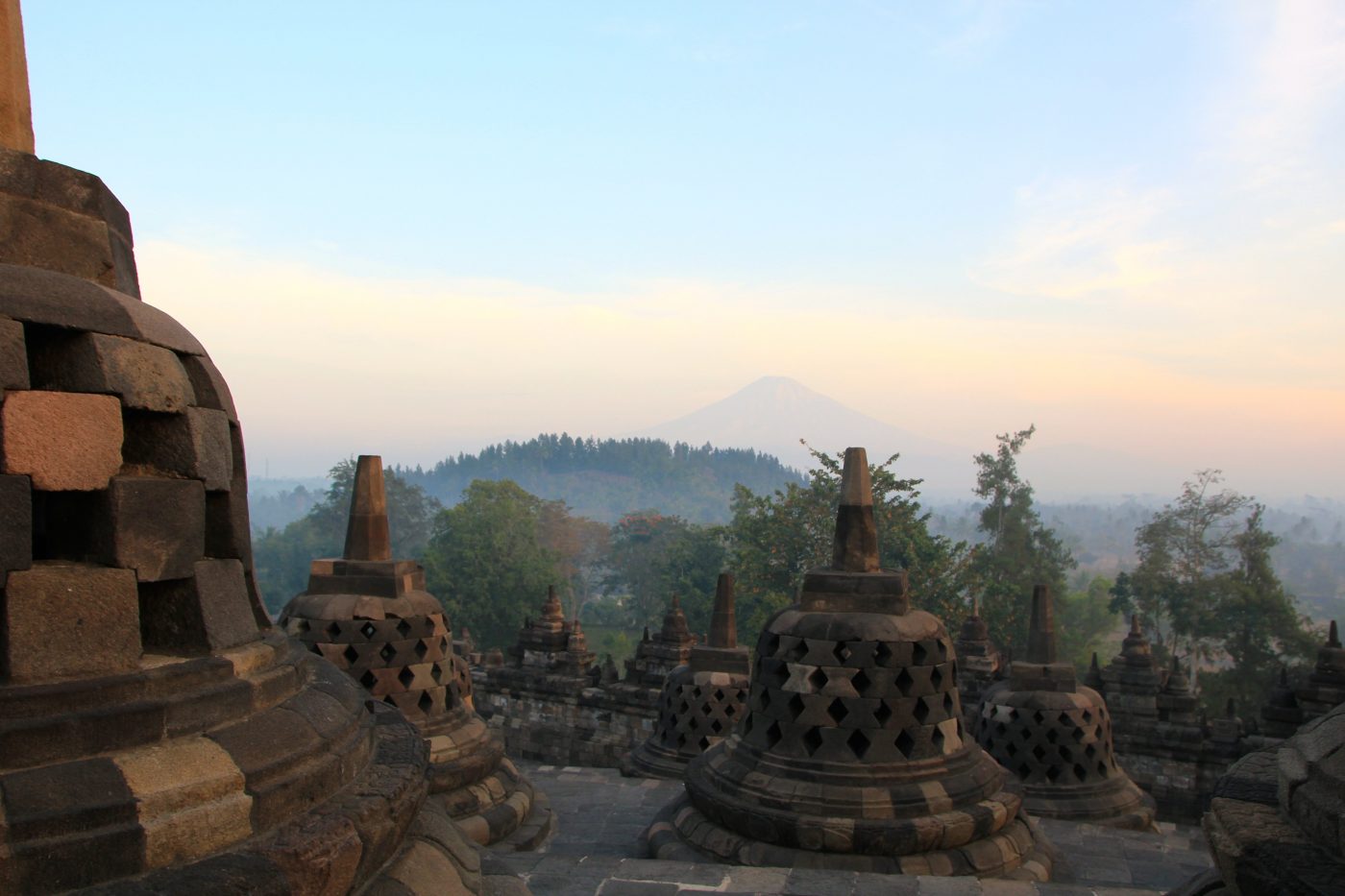 “Bahasa Engrish?” I asked, too brain dead to attempt to use my language skills.

I explained to her my problem. She told me she would help me find a place to stay. 20 minutes later she was at a loss. It was after Ramadan, hotels, hostels you name it were full from family being in town and locals on holiday.

“Hold on, I will call my boss, he will come from his home to help you.” 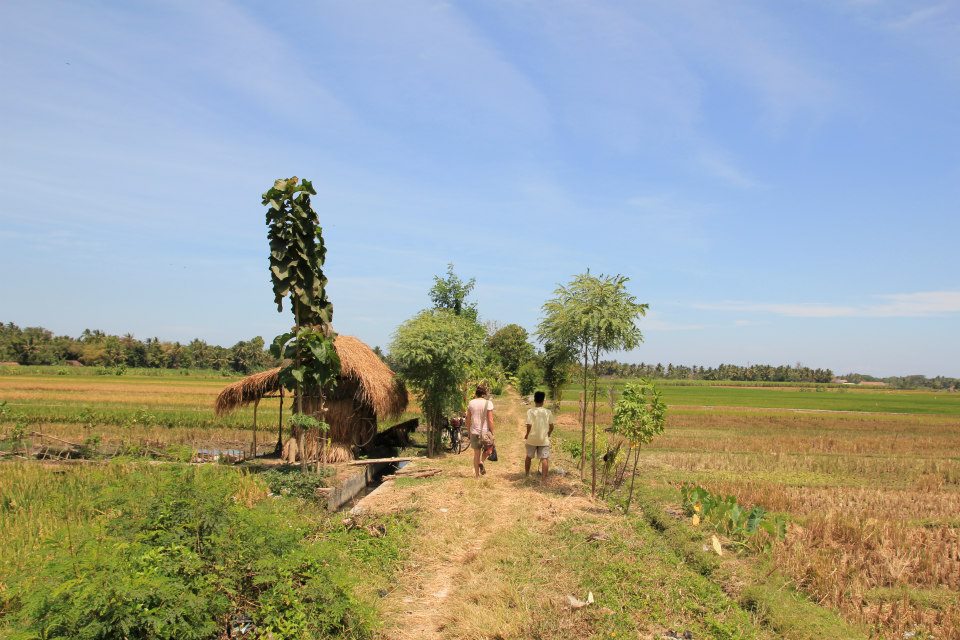 Within 15 minutes a man who called himself “Eric” appeared.

“Hello! Oh please, have some soup! Please eat! Eat! You look tired and hungry. My name is Eric, I will take care of you. We will find you a place to sleep.”

He handed me a styrofoam cup filled to the brim with steaming hot Bakso Soup. I had never tasted anything so comforting in my life. Furthermore, I had never been so grateful for such a simple thing. An hour went by and Eric slaved away calling place after place after place trying to find a bed. Just about the time I was eyeing a vacant corner to curl up in and attempt to call it a night Eric ended his phone call and approached me.

“I have found a place for you and a taxi is on the way. It is a bit outside of town, but it is by the Prambanan Temple, very nice to visit and there’s a pool.” Later I would find out that “pool” really meant 1950s style water park, a sight to behold in itself.

“30,000 rupiah.” At the time this was roughly $30 USD and for what I was getting, insanely expensive, but after Ramadan prices of hotels nearly triple. Not to mention, I wasn’t exactly in a position to bargain. 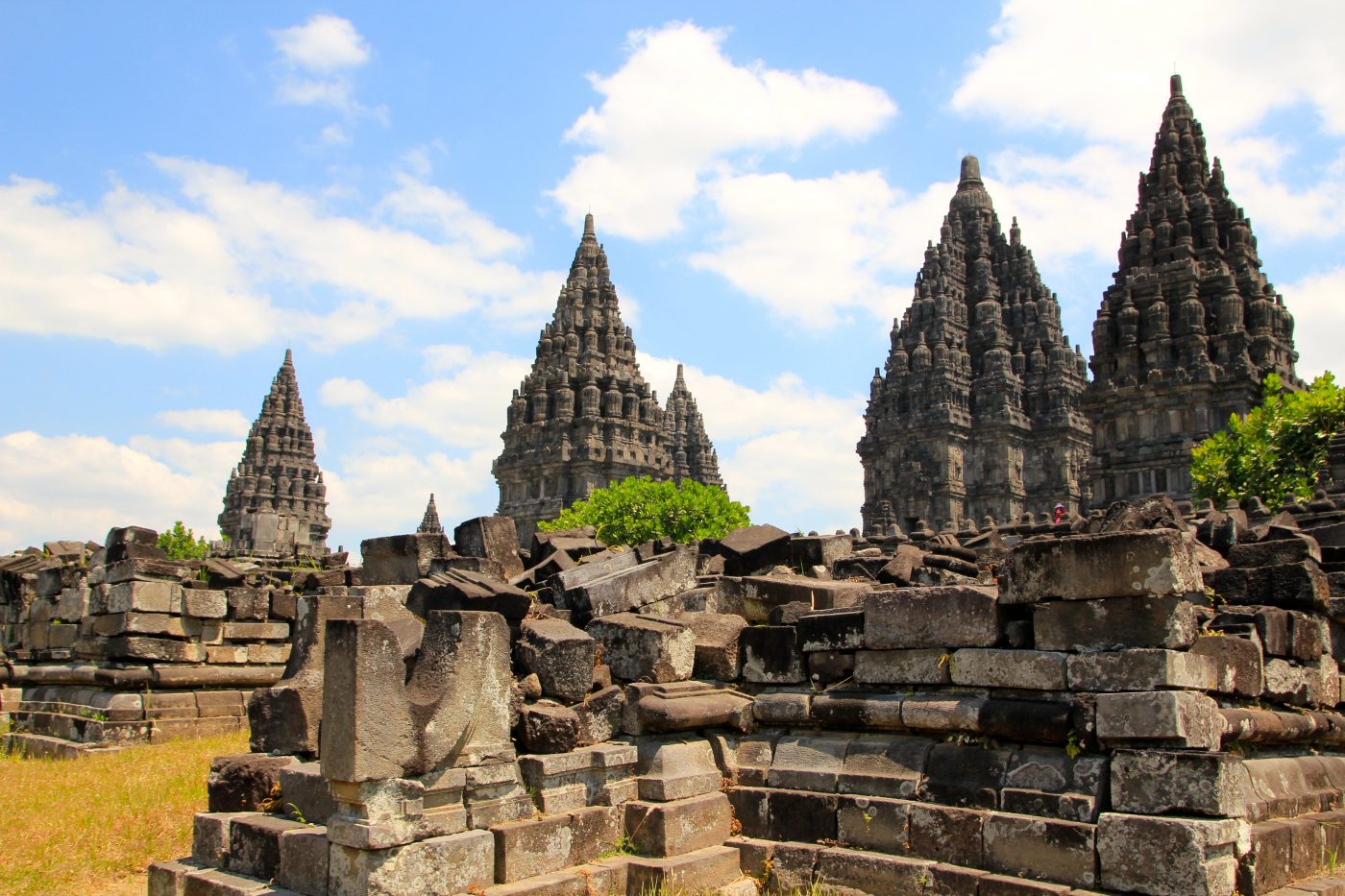 “Your taxi has been paid for.” He continued. “I want you to have the best time in Jogjakarta, and I do not want anyone to visit this city and not enjoy their stay. I pray you enjoy your time. If you need anything, ANYTHING, you come see me.”

After I thanked him and tried to offer him money (he refused), I was on my way. As I absentmindedly stared out the window I reflected on the entire ordeal. This is the reality of travel. This is life on the road. Where else on Earth would someone leave their home during a holiday and come to work just to comfort and help a stranger?

Final Thoughts About Travel to Indonesia

Honestly, it would have been easy for the young girl to shrug her shoulders and say sorry, leaving me to fend for myself. However, this isn’t the Indonesian way. Random acts of kindness and conversation from strangers are commonplace. The curiosity and friendly nature of the people is contagious. You are left reminded that world isn’t out to get you. There is a beauty and compassion. This is why I love to travel to Indonesia. 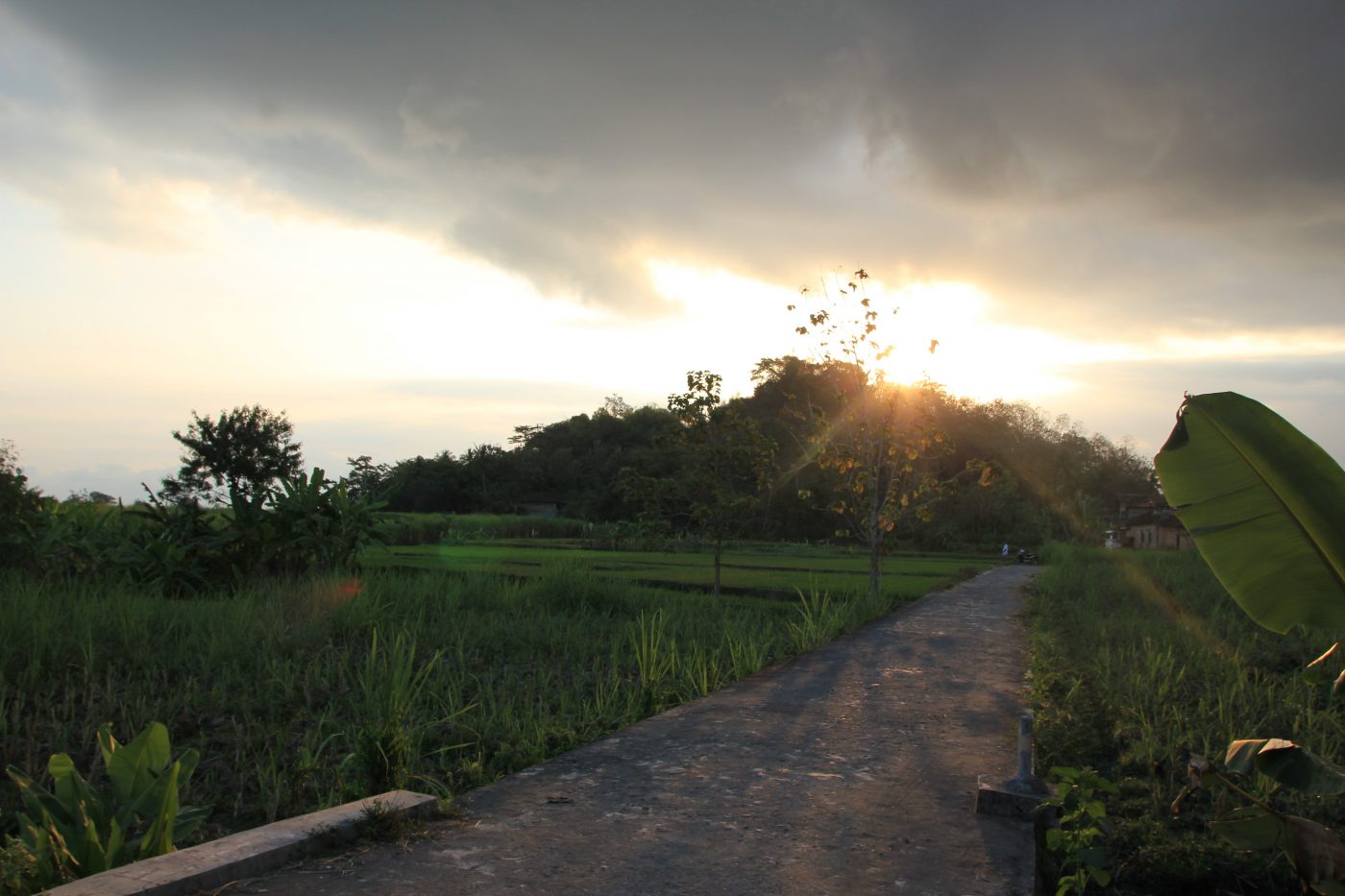 Get out there, have an adventure and travel to Indonesia. See for yourself just how amazing the people are. Do you have a travel story? Share your thoughts in the comments below.
Happy Adventuring!
-Fox 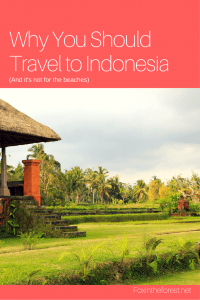