Let Go and Love Yourself – Be Wild

Back when I was in the first grade I became a tomboy. I had seen the film “The Three Ninjas Kick Back” (ya guys, that happened). After watching that film I decided wanted to be just like those boys. Use awesome Karate skills to fight bad guys and go down in history. I refused to be called by my girly name and would run around topless just like the neighborhood boys because no one was going to tell me what a girl could do. One day, in a desperate attempt to understand why I was like this, my mom asked me why I wanted to be a boy. “There are no girl heroes.” I replied.

At the time, child pop culture revolved around women needing to be saved, not doing the saving. Super Mario Brothers, Disney movies, cartoons, you name it – all of the people that saved the day were men. Personally, I thought that was unfair. What made it so impossible for girls to rule the world? 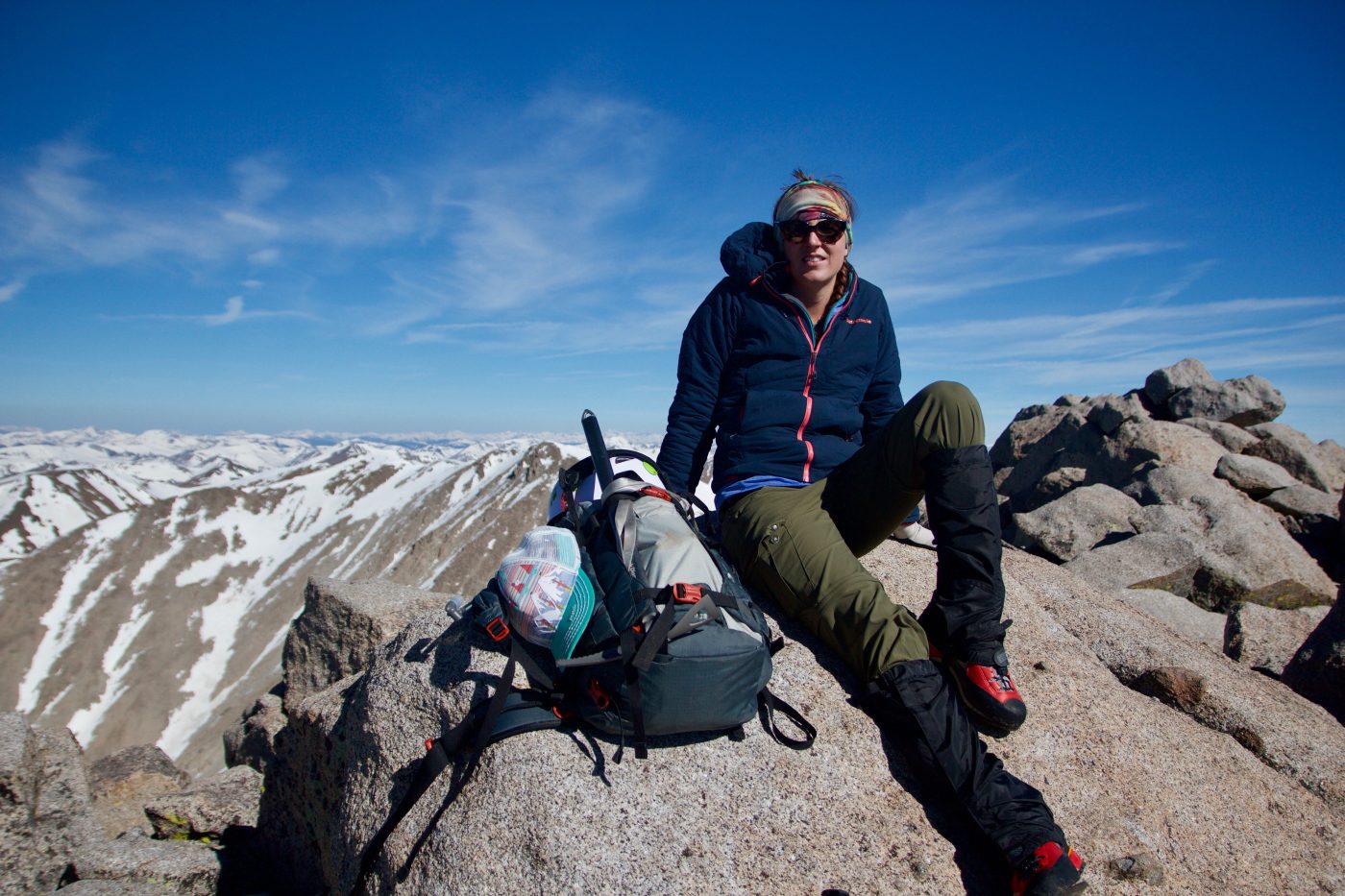 Flash forward twenty-some-odd years and the scene has changed a bit. The female hero is in. Wonder Woman, the campaign to put women in the forefront of the outdoors industry, #ladyboss, the new Star Wars, heck, even Hermoine from Harry Potter. Finally! It took long enough. I’d be interested to see if the number of younger girls identifying themselves as tomboys has fallen. Turns out, no one has released a study on that quite yet. 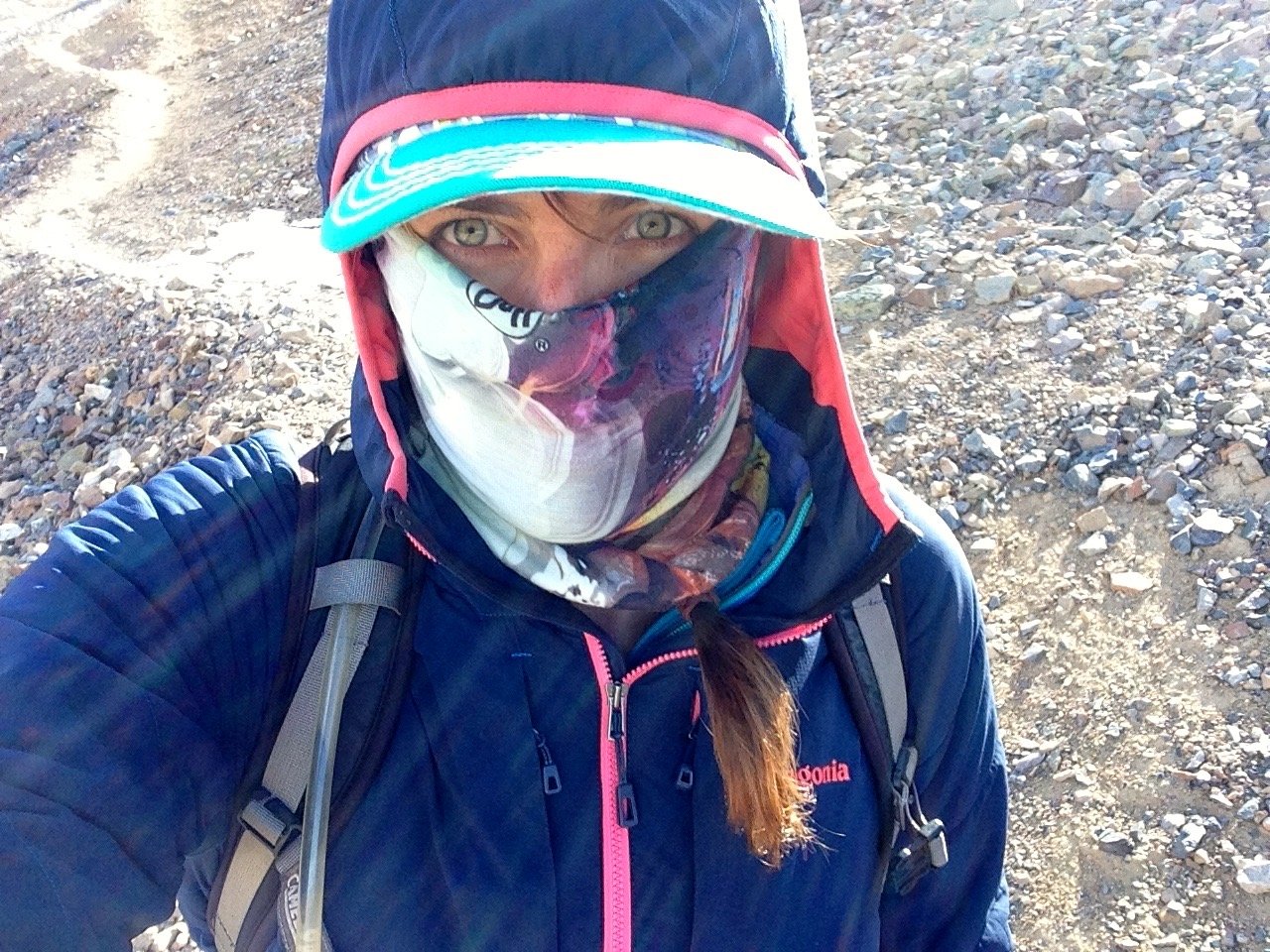 Study or no study it’s important to embrace those tomboy roots. Over the past four years I’ve embarked on a journey towards honesty. I woke up one day and realized that I was living someone else’s life. I had become what other people wanted me to be instead of embracing who I was. The gig was up, it was time to change. Only this time around, I lost patience for the bullshit. It was during this time I rediscovered my love for the outdoors. Getting back to nature taught me how to let go and love myself.

Stop Wearing Clothes that Are Uncomfortable

Most women feel this huge pressure to look good at all times regardless of what’s going on. This usually means we sacrifice comfort in the name of fashion. Two words: Screw that. What’s the point of suffering in the name of “looking good.” You can look great wearing something that doesn’t require pain. Tell someone who’s spent 11 straight days hiking that their shoes don’t make their legs look sexy and they are likely to tell you to “piss off.” Hiking makes her legs look sexy and she certainly isn’t doing it in heels. The only uncomfortable pair of shoes worth owning are climbing shoes. And they aren’t meant to be walked in. 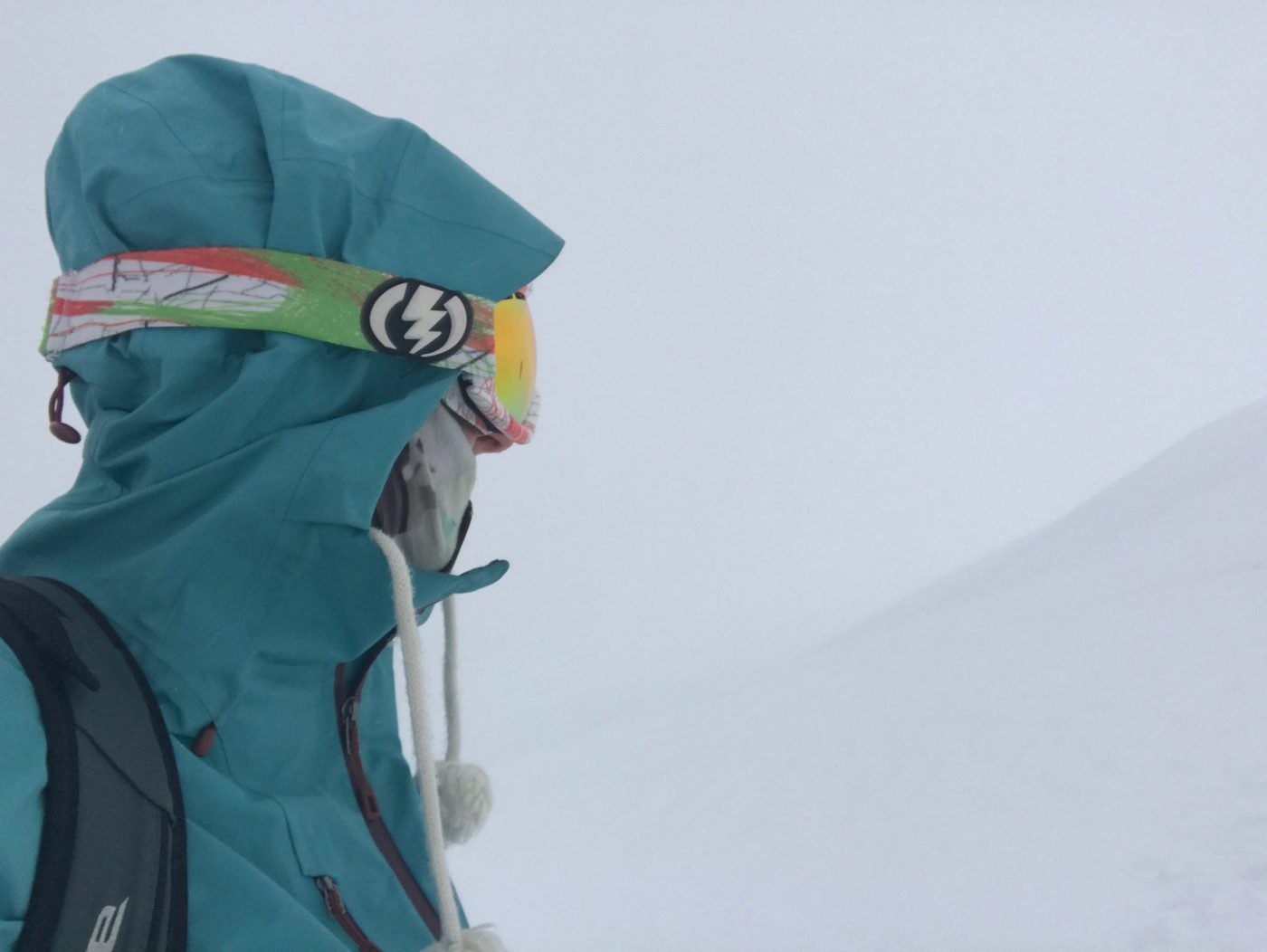 In the wilderness comfort is king. If you’re wearing uncomfortable footwear you’re going to have a bad time. A scratchy shirt can cause the worst rashes in less-than-ideal places when you’re wearing a heavy pack. Heck, even a poorly placed belt loop will cause you agony.

The outdoors made me realize that something doesn’t have to hurt to look good. You can be comfy and cute without wearing yoga pants and a ratty college t-shirt. Who cares if you wear the same thing day in and day out? Does it really matter? The mountains certainly don’t care. As long as you are comfortable with yourself who really gives a damn about what someone else thinks of your outfit? 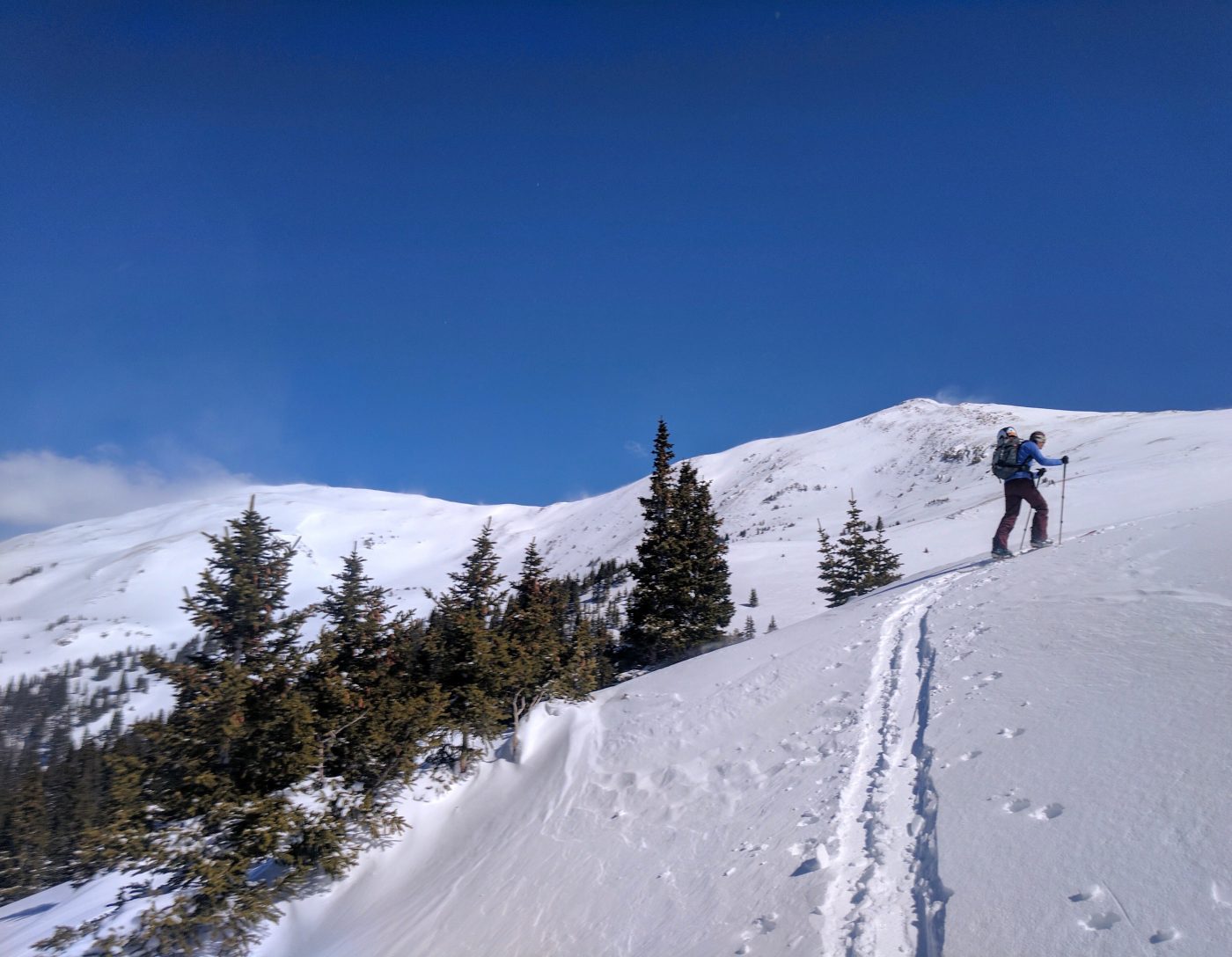 I can count on one hand the number of times I’ve worn makeup in the past three years. Here’s the kicker: back in the day, I used to pile it on my face. I’m talking full-contouring, multi-colored eye shadow, false lashes, full-face cover ups that are YouTube tutorial worthy. Then, one hot summer day, I stopped.

So what happened? I had a lot more time and money. The condition of my skin improved dramatically. It felt strange at first, but now I feel like a clown when I put on the paint. You don’t need makeup, trust me. People really only notice when you wear too much, not when you’re wearing none. 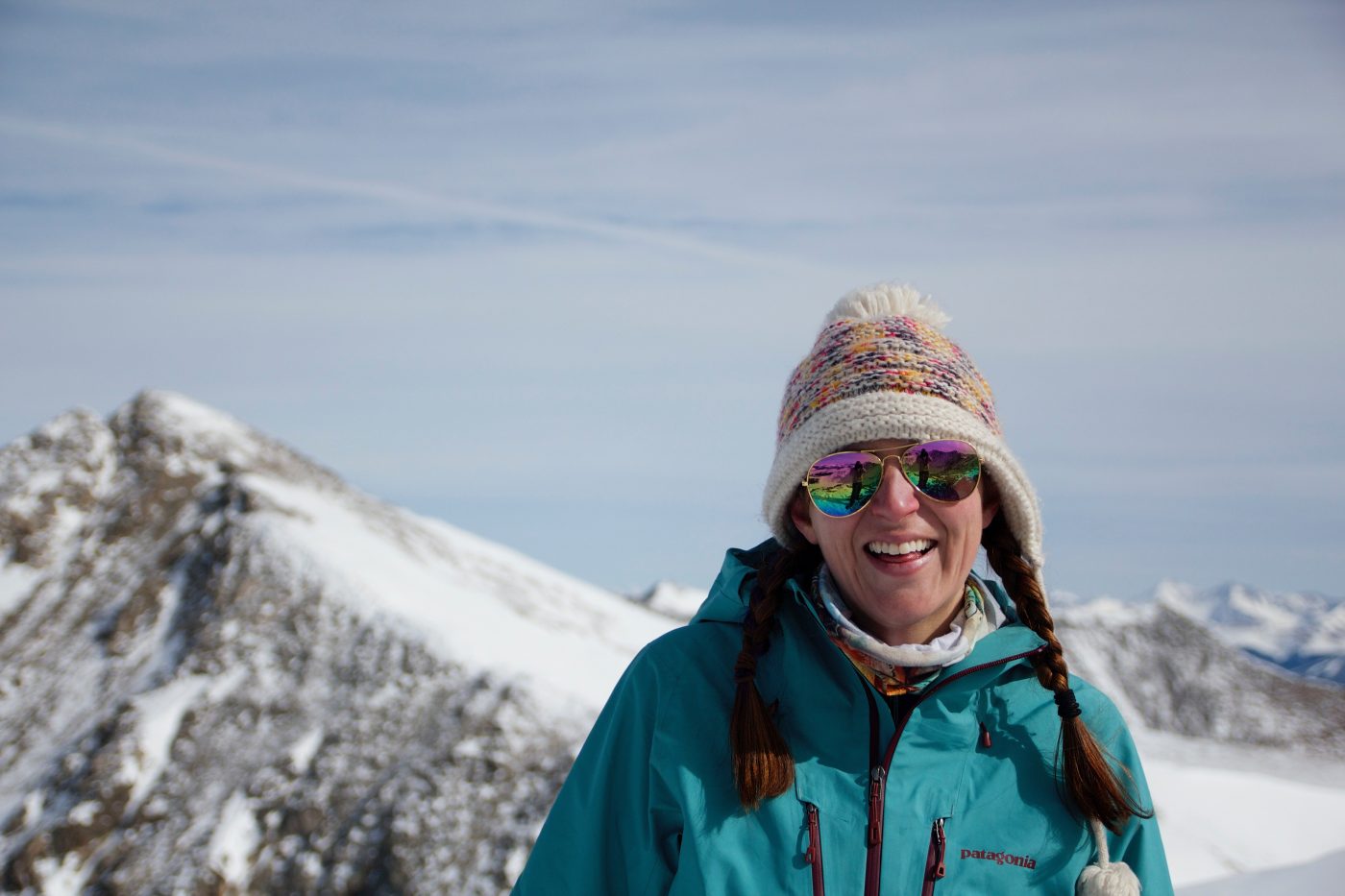 Learn to embrace your own skin. Lip balm, sunscreen, and a good moisturizer are the only things you need in your arsenal. Again, be comfortable. Comfortable with yourself and the fact that you are aging. Everybody ages. Embrace your fine lines and wrinkles. With age comes wisdom (hopefully) so why hide that? You’ll find you look at the mirror and don’t nit pick yourself anymore. It’s just you staring right back at yourself. Be proud to be you.

Go Ahead, Forget Your Hairbrush

Well, this one isn’t entirely intentional, but I have been known to go days on end with the same crappy braids. I’ll admit it: I’m notorious at forgetting my hairbrush. Heck, I left the thing at a tea house in rural Nepal and went six straight days without brushing my hair. Oops. The secret to not letting it dread is to braid it. I rocked these braids day in and day out for the majority of my time there. 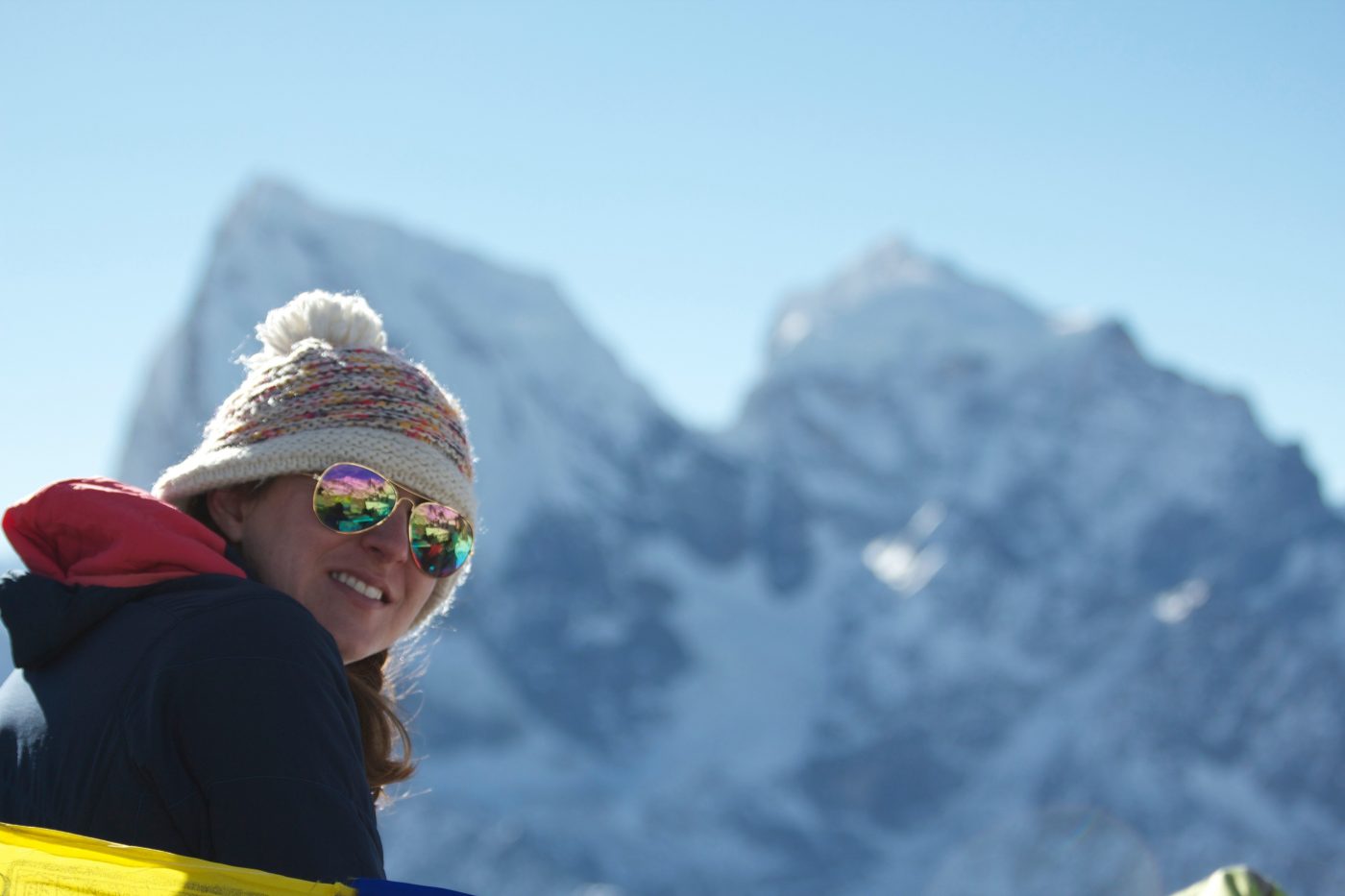 Take this headshot below for example. Wanna know a secret? That hair is two days unwashed and unbrushed. I’m sweaty because I took these photographs in between yanking trees out of the four wheeling road so we could tow my buddy’s broken-down Jeep back to camp. I’m sunburnt from spending the day outside in the mountains. But guess what? I’m happy. 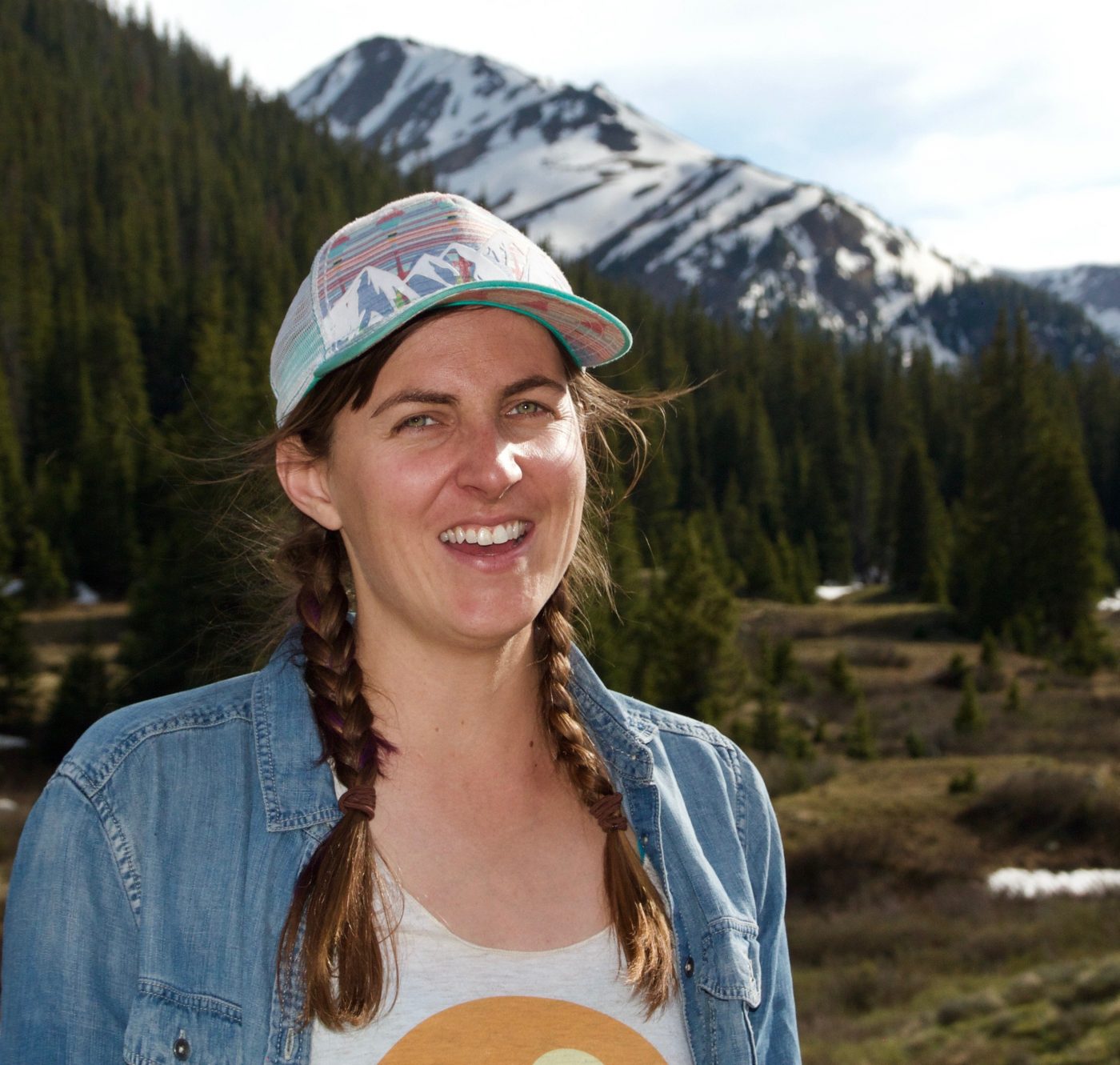 Who Is the Modern Tomboy?

Maybe today’s female hero will allow other people to find the confidence within themselves. Hopefully young girls today didn’t feel like they have to be born as boys in order to be strong. Perhaps this movement to embrace female strength will cause greater change in the minds of women everywhere. Be a source of change. Be strong. Be you. Look inward at your own strength. Stand tall and proud of your own accomplishments and capabilities. Love yourself. Who else would rather be dirty than done up? 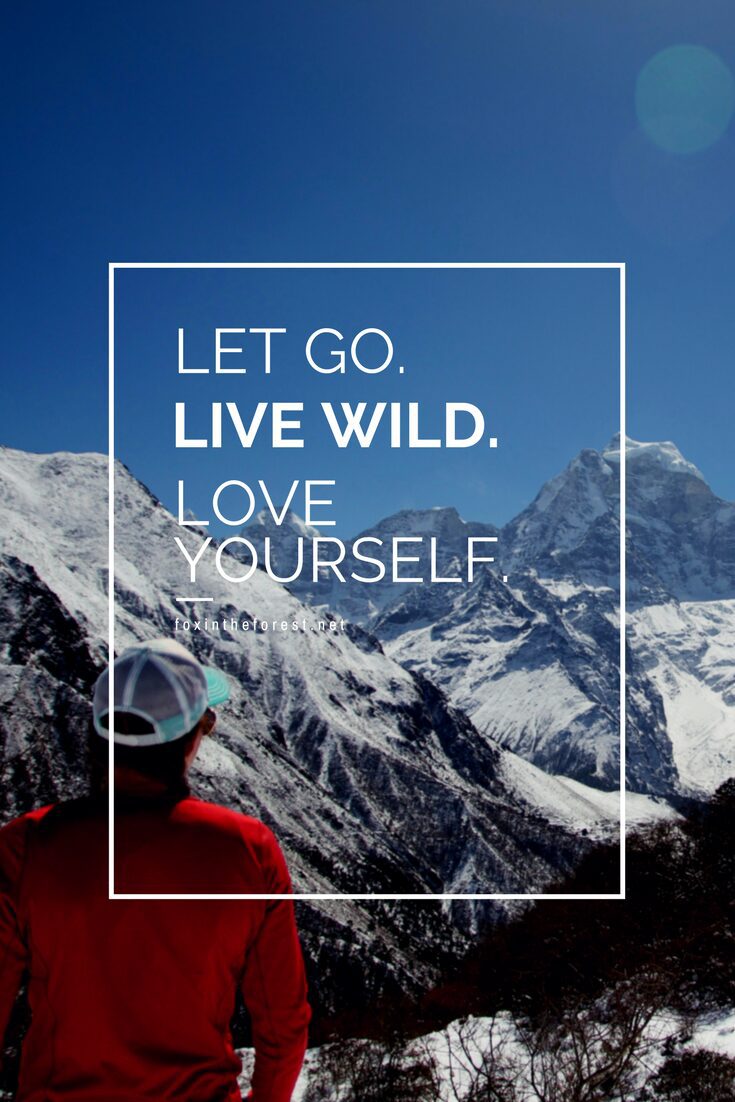